In 2017, Coach Frank Martin led South Carolina to its first Final Four. In his 11 seasons as a head coach, Martin has led his teams to at least 21 wins seven times, including a combined 68 wins for the Gamecocks over the course of three seasons. Learn more about securing your seats below. 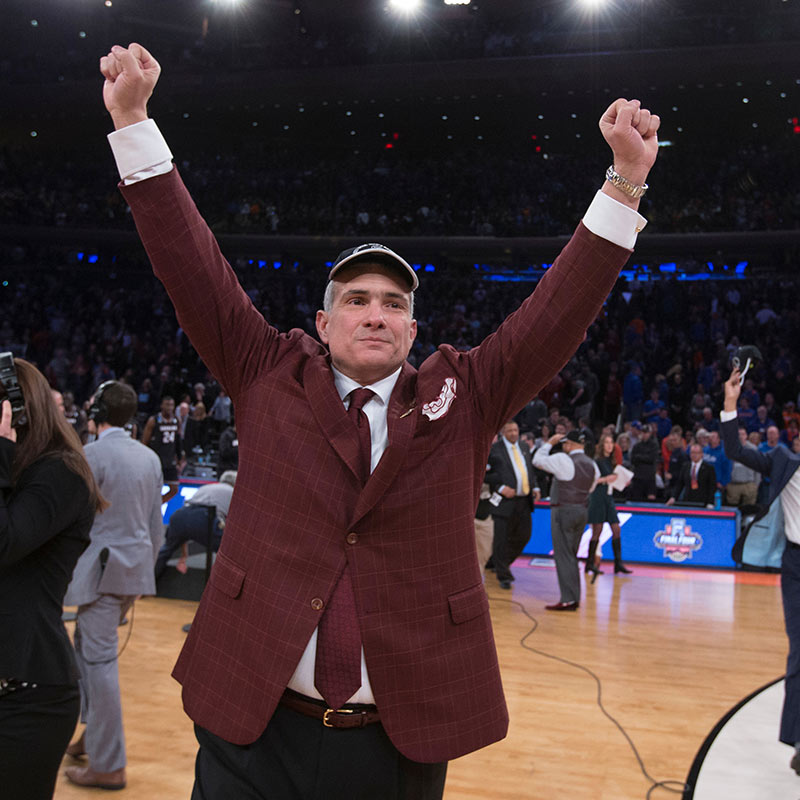 Book 15 or more tickets and save! 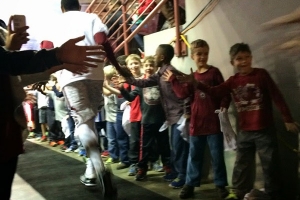 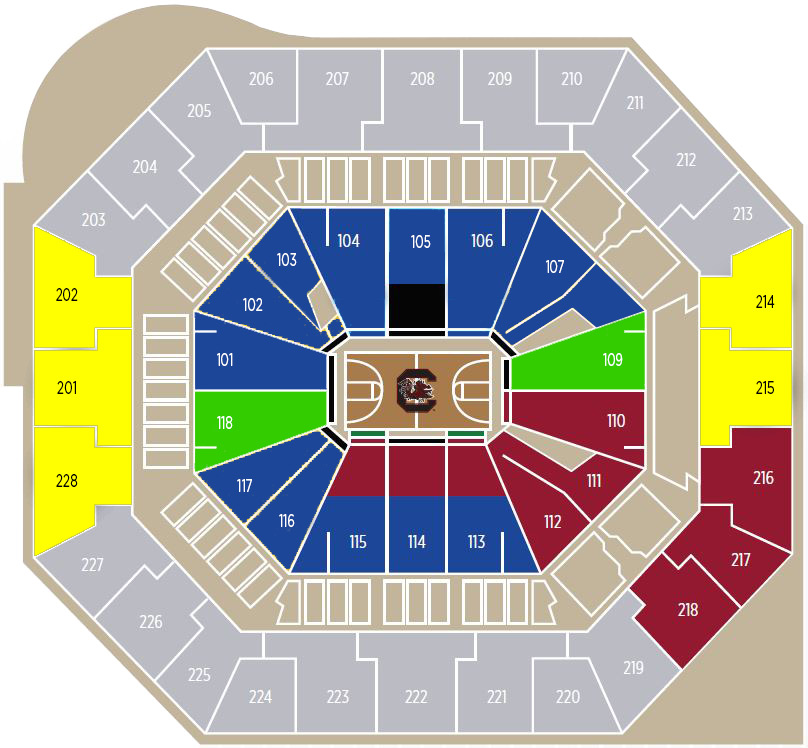 Located opposite of the McGuire Room, this new premium space is the perfect amenity to add for your ultimate Gamecock basketball experience. Call 803-777-5637 or email using the button below for more information. Ticket required for entry. 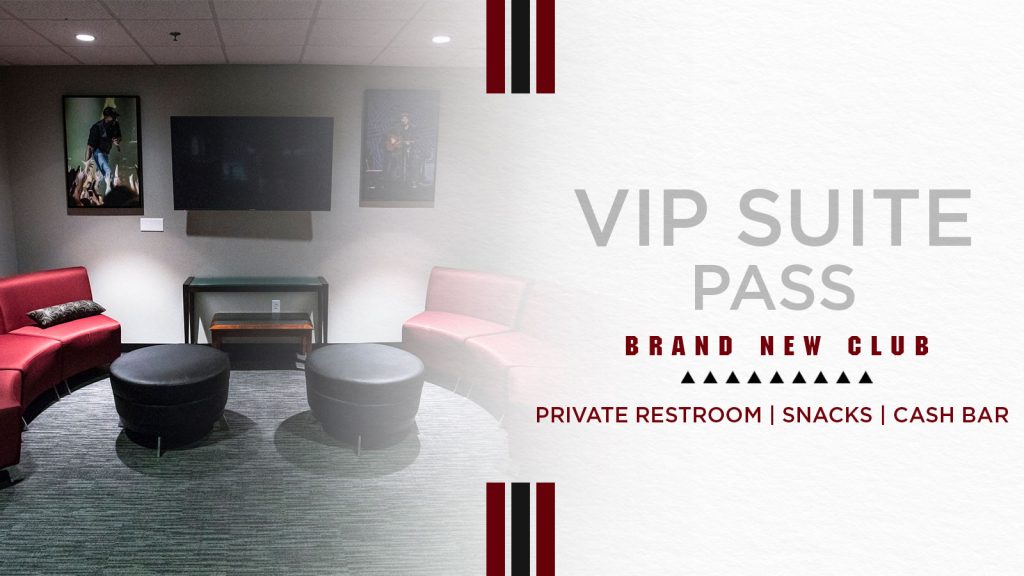 More games. Big savings. One pass. The Men’s Basketball Mobile Pass guarantees you admission to EVERY game for the low price of $69! With the Pass you will receive your seat location prior to the game delivered directly to your mobile phone.

Includes a ticket to every 2019-20 home game, with guaranteed seats located in the lower level for each game.

Includes a ticket to every 2019-20 home game, with seats located in the upper level OR lower level of Colonial Life Arena. 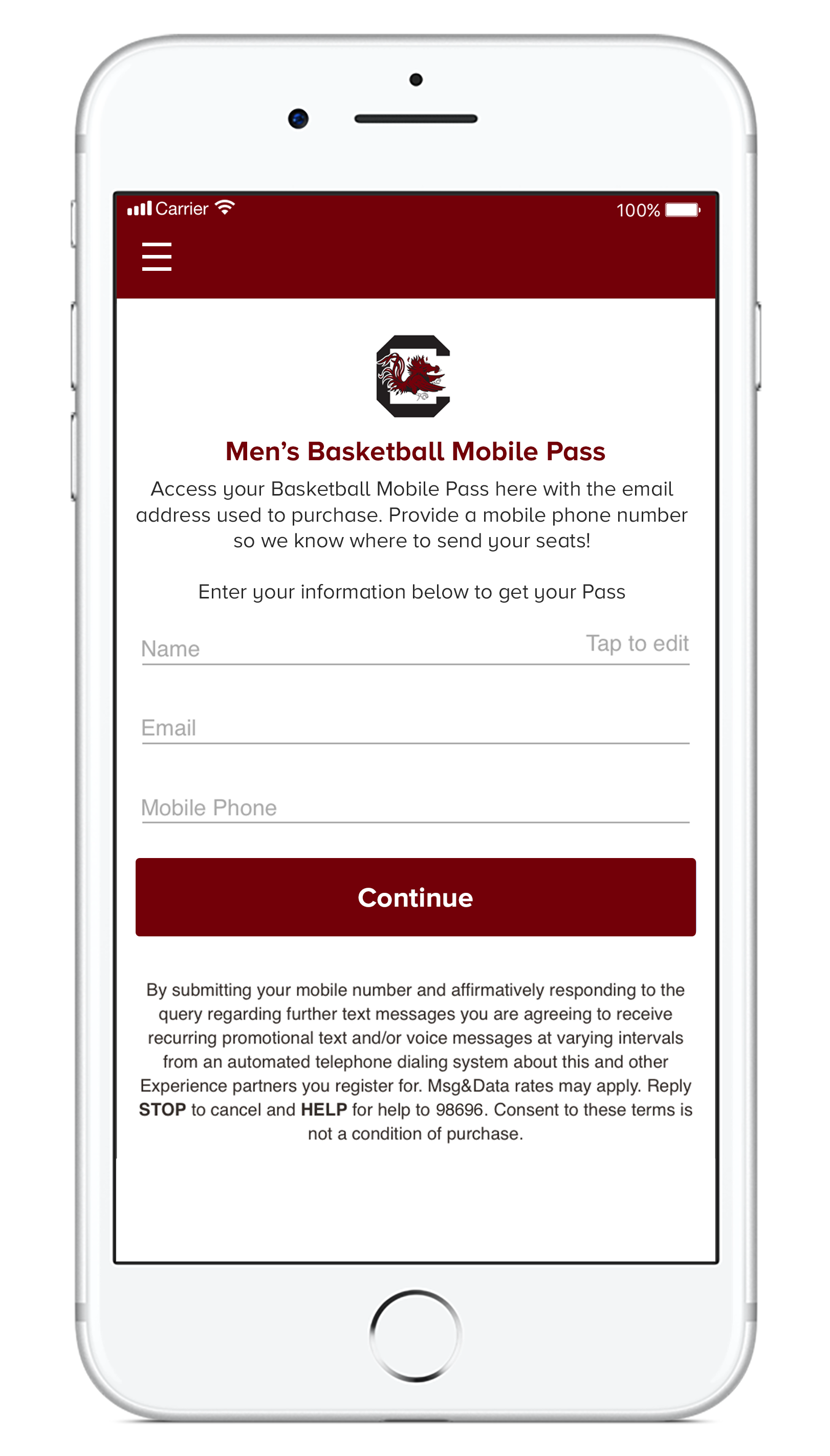